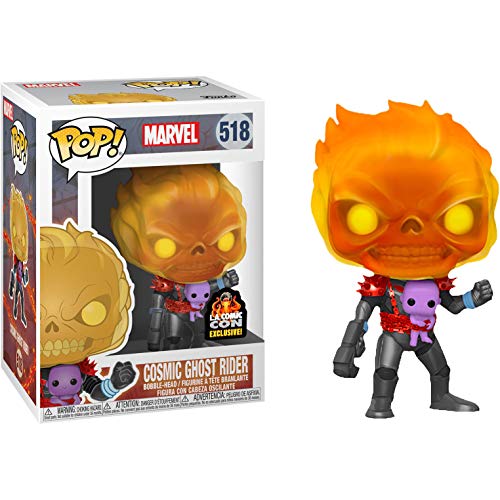 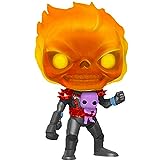 Funko #ad - Pop! is a crossover vinyl figure series by Funko and other famous pop culture media franchises. Each figure is about ~3" to ~5" tall and crafted in a Japanese anime/manga super-deformed style NOTE: due to the unique design of each character, the actual size of the figures may be smaller or bigger than stated. 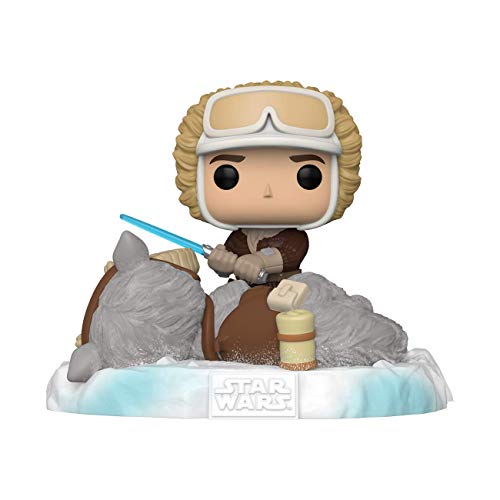 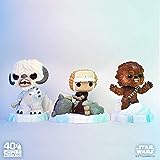 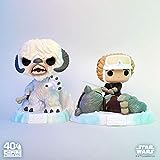 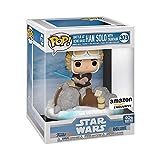 Funko #ad - The star wars, battle at echo base funko pop! deluxe series is a brand new set of exclusive combinable figures. The figures will feature bases that can be combined to nest together in any order you wish! When all the figures are combined, they will make for one cohesive side by side shelf display! These figures feature a level of detail not captured by original Star Wars Funko Pops! The next figure will be announced when the previous figure begins shipping.


More information #ad
Each figure will be available for individual purchase, as they are announced. Figures will continue to be announced and made available throughout 2020 The pop! deluxe: battle at echo base series will feature 6 brand new uinque figures, with combinable bases, continuing with the second figure in the series Han Solo and Tauntaun! This series will capture iconic characters and moments from the planet Hoth.

Start you battle at echo base series today by securing the second figure, Han Solo and Taun Taun, exclusively here. All celebrating the 40th anniversary of The Empire Strikes Back, and the ice planet of Hoth.
More information #ad 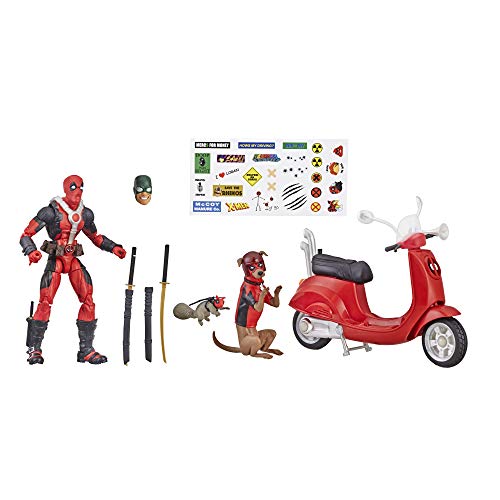 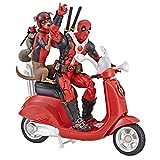 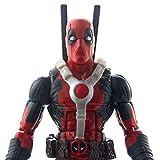 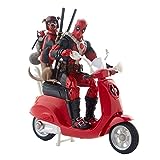 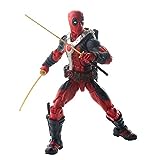 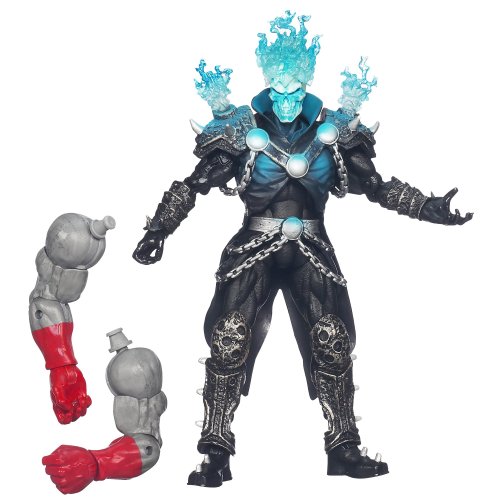 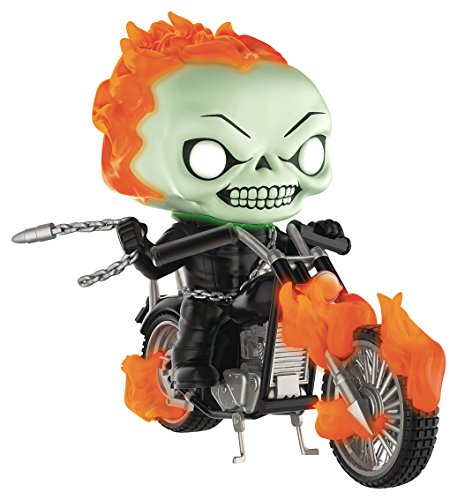 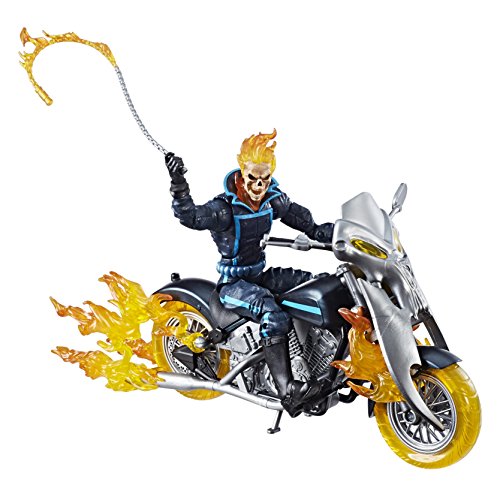 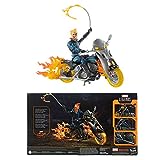 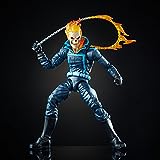 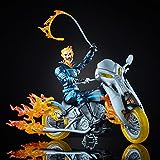 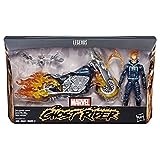 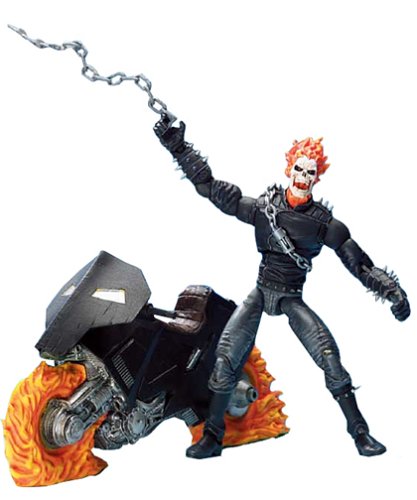